2021 SERDP Project of the Year Award for Environmental Restoration 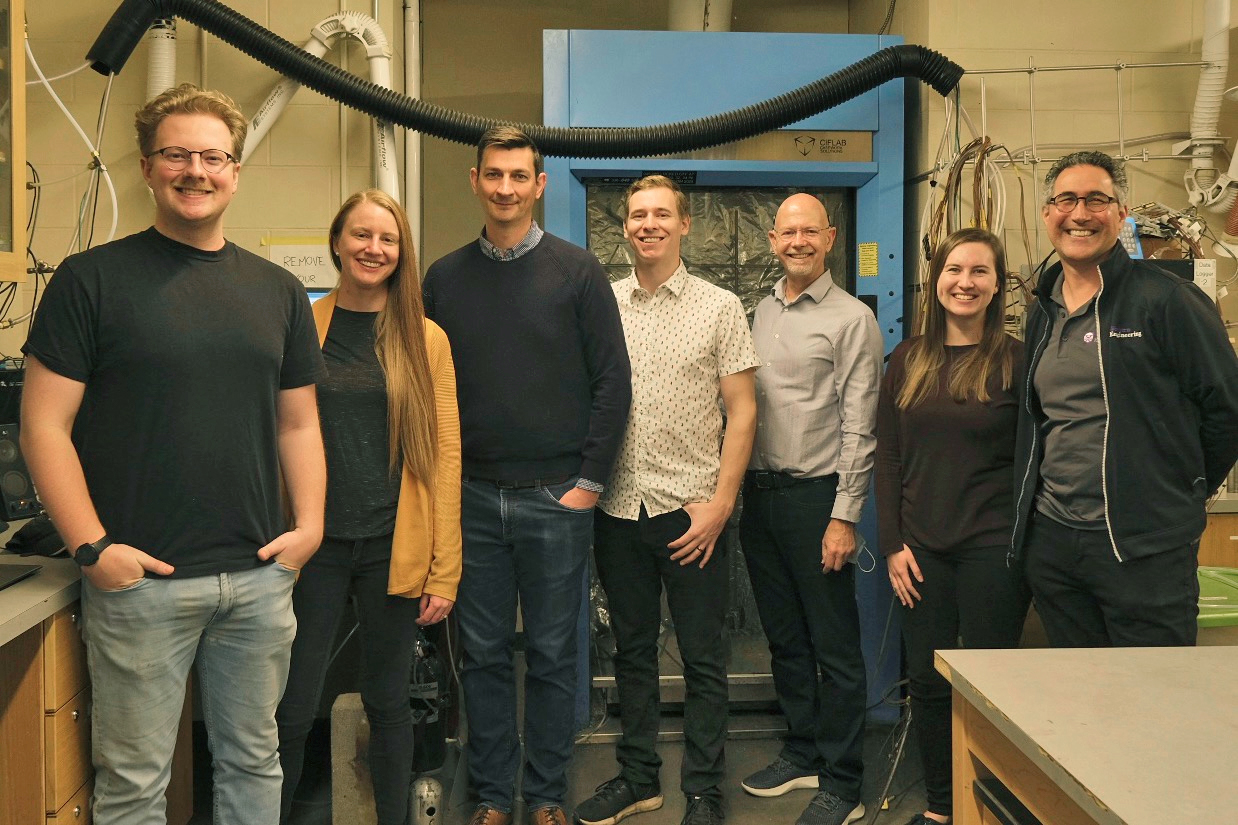 Savron’s project team, in collaboration with Dr. Jason Gerhard (University of Western Ontario) and Dr. Kela Weber (Royal Military College), received the 2021 Strategic Environmental Research and Development Program (SERDP) Project of the Year Award for Environmental Restoration. The project, “A Demonstration of Smoldering Combustion Treatment of PFAS-Impacted Investigation-Derived Waste”, showed that smoldering removes per-and polyfluoroalkyl substances (PFAS) from investigation-derived waste (IDW) to below detectable limits. The successful collaboration also included a detailed analytical scope to improve our understanding of the fate and mass balance of PFAS during its thermal decomposition.

The SERDP Project of the Year Awards recognize scientific advances and technological solutions to significant challenges faced by the US Department of Defense (DoD). 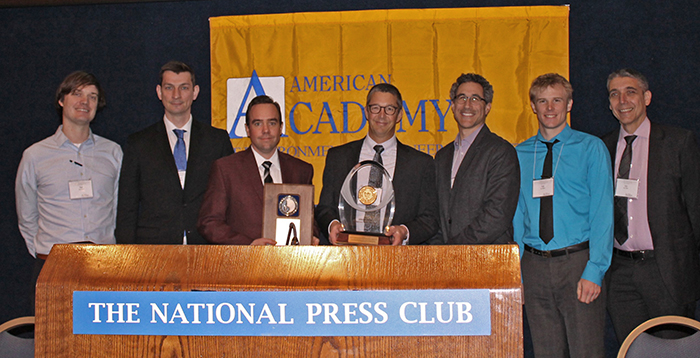 This award recognizes how a committed team of individuals from Savron, Chevron, the University of Western Ontario, and the University College London successfully took the concept of STAR and developed an above ground application (STARx) to treat excavated soils and sludge using an engineered soil pile.

The American Academy of Environmental Engineering and Scientists is a not-for-profit 501(c)(6) organization serving the Environmental Engineering and Environmental Science professions by providing Board Certification to those who qualify through experience and testing. The Academy also provides training through workshops and seminars, participates in accrediting universities, publishes a periodical and other reference material, interacts with students and young professionals, sponsors a university lecture series, and rewards outstanding achievements through its international awards program. 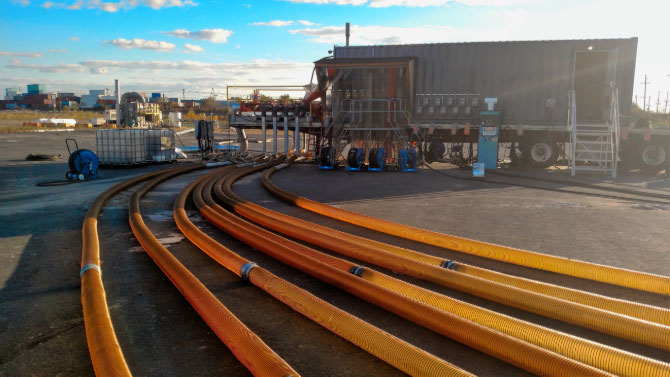 Savron has initiated more than 35 STAR projects around the world in Canada, the United States, Taiwan, Indonesia, China, Kuwait, Brazil, and the Philippines.

Savron and Dr. Jason Gerhard of the University of Western Ontario received Canada’s Natural Science and Engineering Research Council (NSERC) Synergy Award for Innovation in recognition of the most outstanding achievements through the partnership and collaboration between a university and Canadian industry. The award was for the development of the patented STAR process and its commercial application.

Learn more about the Synergy Award for Innovation »

On 13 April 2017, the American Academy of Environmental Engineers and Scientists (AAEES) honoured Savron at their annual Awards Luncheon and Conference at the National Press Club, Washington D.C., by presenting them with the 2017 Superior Achievement Award for “The Evolution of STAR from Laboratory Concept to Full-Scale In Situ Implementation.”

This award recognizes the collaborative effort of individuals who worked to bring an initial laboratory concept to fruition, implementing a full-scale remedy to treat coal tar impacted soils at depths up to 35 feet below the ground surface at a former manufacturing site (DuPont) in Newark, New Jersey. The successful collaboration included individuals from Savron, Geosyntec, the University of Western Ontario, University College London, and Strathclyde University.

Our remediation solutions are based on Savron’s patented technology: an energy-efficient self-sustaining smoldering combustion process that captures and recycles the energy released from hazardous materials to destroy them in an effective, controllable, and safe manner.
Contact
Page load link
Go to Top